While Scott Pilgrim is dealing with his battle against League of Evil Exes, Scott has some ex-girlfriend troubles of his own, some of whom Ramona Flowers has encountered and fought.

In the books as well as the film, Knives dates Scott and becomes obsessed with him. In Vol. 2 when Scott broke up with Knives, she begins to stalk him leading her to find out about his relationship with Ramona. She even goes as far as dying her hair. In addition, she fights Ramona before realizing he was cheating on her with Ramona. Because of Scott's actions, she and Ramona had a bitter relationship, even having another fight in Volume 5.

Lead Vocals for the famous band The Clash At Demonhead. In Vol.3 Instead of Ramona's evil ex-boyfriend Todd Ingram being the main antagonist, she seems to be the real evil mastermind of the book as she controls Todd and causes most of the tension between her and Ramona. In a heated argument between her and Ramona, they begin to fight (and revealing Ramona's weapon, which is a huge mallet). After her fight with Ramona, Knives, and Scott, she finds out Todd cheated on her with the drummer Lynette Guycott.

Plays the drums in Scott's band Sex Bob-omb. They met in high school when Scott was transferred to St. Joel's High School. He began showing interest in her when he learned she could play the drums because he needed a drummer for the band he was putting together with Lisa Miller. When Simon Lee "captured" Kim, Scott defeated him, whereupon he asked Kim to be his girlfriend and drummer for his band. She agreed to both. The couple grew close, but the relationship ended when Scott and his family moved to Toronto. In the current time, she is still in Scott's band, and now actively dislikes him and nearly everyone else. It is shown, however, that she still has some feelings for Scott.

While not necessarily an ex, there had been romantic tensions between Scott and Lisa since high school. There was a mutual attraction but since neither of them was willing to make a move, a relationship never happened. In volume 4, Lisa meets up with Scott, causing lots of one-sided sexual tension between the two, which causes a lot of tension in his relationship with Ramona. She also tried to have sex and make out with Scott, which would've caused trouble between him and Ramona, but Scott refuses her offer and never tells Ramona. 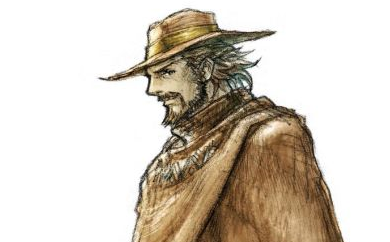 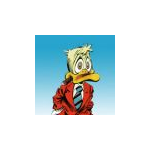