Snowy Toronto! Don't be late for the big show!

World 1 is the first stage in Scott Pilgrim vs. the World: The Game. The stage is set in the snowy suburbs of Toronto, as the characters head towards The Rocket for Sex Bob-omb's performance. This stage has two sections.

This part of the stage is a simple walk through the houses of Toronto, enemy hipsters show up at various points including the larger Malcolm enemies that can be quite a hassle early on in the game. You can maintain your stamina by blocking these blows, but they will still try to knock you down as you pass. Be wary of enemies trying to dog-pile you when you're knocked prone.

At one point during this section, three "!" will show up on a screen, followed by a bus, letting off the heavyset William enemy who absorbs most quick attacks.

The character(s) then moved into an area containing one or two garages where the character(s) will fight some Doberman enemies before engaging in a snowball fight with a group of Richards.

One of the garage doors leads to Subspace (as identified by a star above the door), allowing to bypass the snowball fight area and gain extra money by destroying Giant Flying Piggy Banks. After another fight with some random enemies, the character(s) move on to the...

The Shopping District, (as its name implies) is filled with various shops selling items such as food that'll replenish your heart and gut points, and accessories that'll boost your stats, including the No-Account Video store, that'll sell great items at cheap prices (provided you've paid Scott's late fees). This section still contains a couple of enemies and another section where a bus comes past the screen, this time dropping off one Mike and one Luke.  Many of the shops are based on real-life stores located mostly along Bloor St. in Toronto, such as Sonic Boom (seen in-game as Shock Wave) where Scott buys CDs.

Delicious Cup and Mini-Marts are the only stores with "To-Go" items, which go into your "Snack" inventory. Snacks can save you from dying instantly and are usually really cheap to purchase. Some of these consumable items are special, like the "Expresso," which will make you go "hyper."

The character(s) then go under a bridge in their pursuit of the Rocket club, where Wallace's Mystery Shop can be found (on the panel with a graffiti star on it). The shop sells some great, but very expensive, items that will help you later in the game. Outside the shop, cars will drive pass knocking the character(s) including enemies, this can be avoided by jumping up to the walkway section.

After fighting even more jerks, the characters will get caught in a severe snowstorm (a reference to Scott's and Ramona's date) forcing the character(s) to go through a conveniently place subspace door. After traveling through subspace, the character(s) reach The Rocket just after Crash and the Boys finished "Last Song Kills Audience" (and just as Wallace and Jimmy start making out). Suddenly, Matthew Patel smashes through the ceiling, attempting to hit the character(s), his attack is easily blocked, and Patel is knocked back, starting the battle.

Matthew Patel's attacks consists of punch combos and weak fireball attacks, Patel also has a stronger, charged fireball attack that is unblockable, and must be avoided by other means. When Matthew Patel receives enough damage, he will stand in the center of the club and immerse himself in a pillar of flame and surround himself with four of his Demon Hipster Chicks, forcing the character(s) to defeat them before engaging Patel in normal combat again. Once Patel receives more damage, he summon two more Demons Hipster Chicks who will appear at either end of the club and shoot unblockable fireball towards the character(s), the character(s) can then defeat these two Demon Hipster Chicks to fight Patel unaided (alternatively, the character(s) can stay as far down or top as possible to avoid being hit by the fireballs). Once Matthew Patel is defeated, he'll vanish in a flash of white, leaving $2.10 (Not even enough for the subway back home). 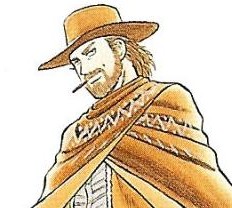 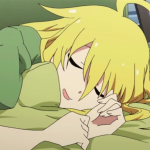 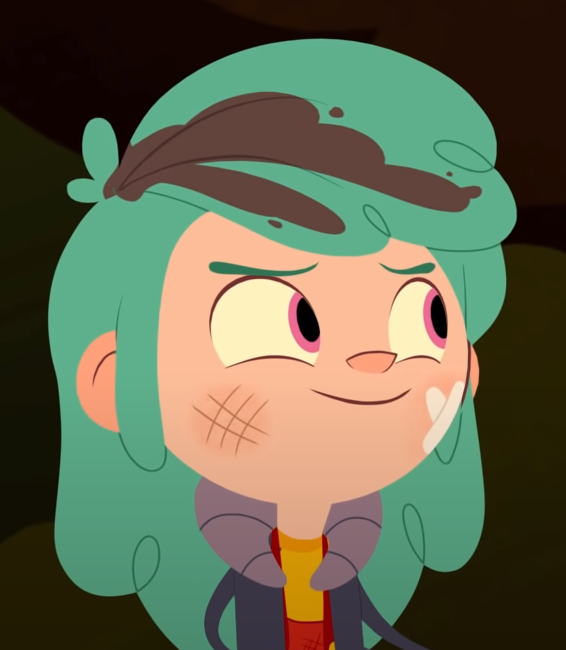